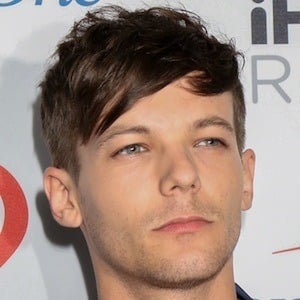 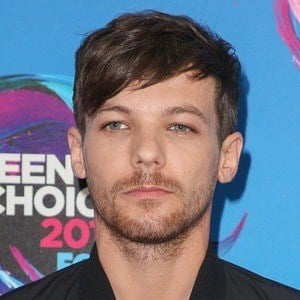 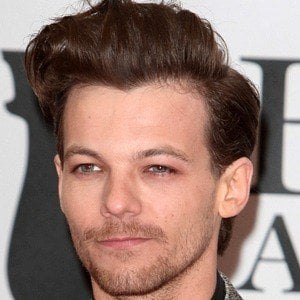 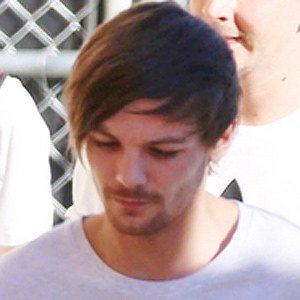 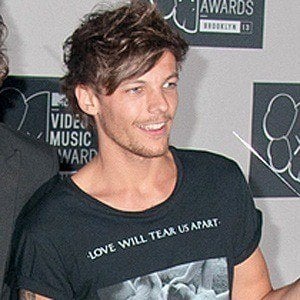 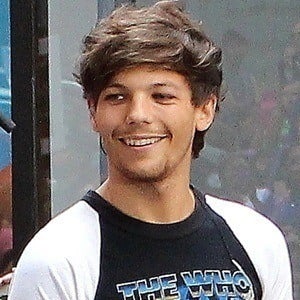 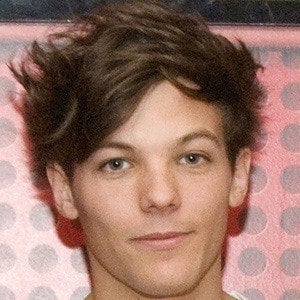 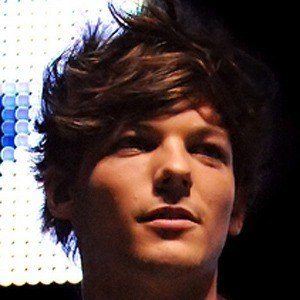 English singer-songwriter who first became known as a member of the boyband One Direction. He debuted as a solo artist with his 2016 single "Just Hold On," produced by Steve Aoki. He then went on to release "Back to You," featuring Bebe Rexha and Digital Farm Animals, as well as "Miss You" and "Just Like You." In January 2020, he released his first solo album, Walls.

He studied at a Barnsley acting school, failed his classes at Hayfield School, and spent a brief period working for Toys R Us.

In 2013, he was signed by the Doncaster Rovers soccer team, for whom he played in a few matches. He starred as one of the judges on the 15th season of The X Factor (UK) and his mentee Dalton Harris won the competition.

He is the son of Johannah Poulston and Troy Austin. He has five half-sisters named Lottie, Daisy, Phoebe, Doris, and Georgia, as well as a half-brother named Ernest. He had another half-sister, Felicite, who passed away in 2019. He began dating Eleanor Calder in 2011; they split for about two years before getting back together in 2017. In January 2016, he became a father with the birth of his son Freddie to Briana Jungwirth.

Back to You
Miss You
Just Hold On
More