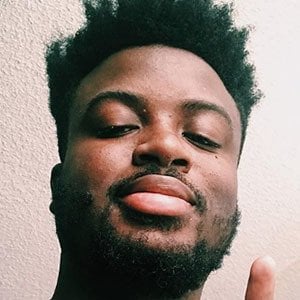 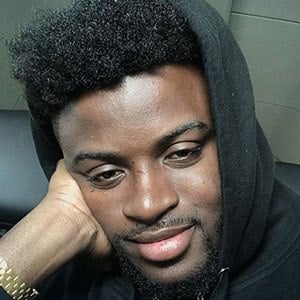 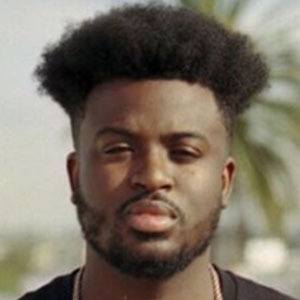 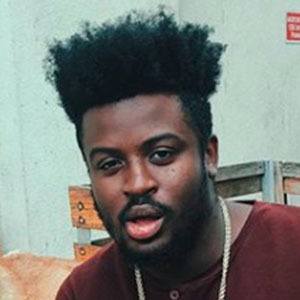 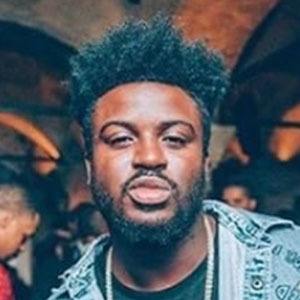 Rapper known for his mixtapes Fear Not Failure, Searching Sylvan, and How Thoughtful, as well as the album Far From Familiar. He previously went by the name QuESt.

After winning Survival of the MCs in 2009, he signed a deal with TAG Records, but the company went under before he could release music with them. His released his debut mixtape online in 2010.

He owns the company WiseUp & Co. He was nominated to be on XXL's Top 10 Freshman list in 2015, but ultimately was not selected. He worked as a janitor early in his rap career.

He collaborated Mickey Factz on the 2014 mixtape Searching Sylvan.

Sylvan LaCue Is A Member Of