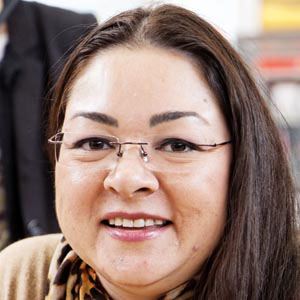 Japanese American romance novelist best known for her bestselling Crossfire series. She has written under the pseudonyms S.J. Day and Livia Dare.

She served on the Board of Directors of Romance Writers of America from 2009 to 2013.

Sylvia Day Is A Member Of