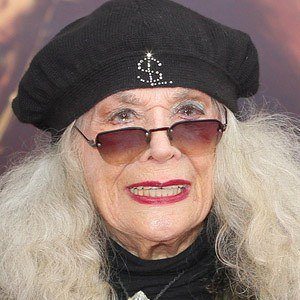 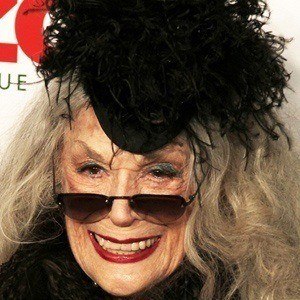 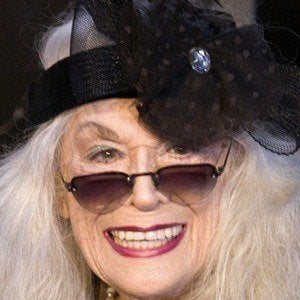 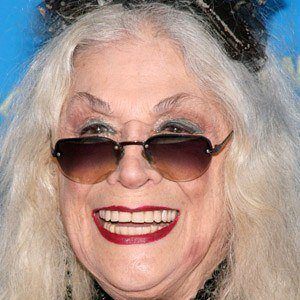 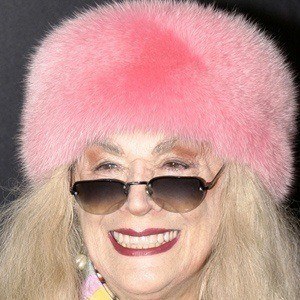 Actress who was nominated for Academy Awards for her roles in Midnight Cowboy and Farewell, My Lovely.

Her first acting gig was playing Sally on the pilot episode of The Dick Van Dyke Show.

Her TV credits include appearances in Sex and the City and One Life to Live.

Her father was a furniture maker from New York City. She was married and divorced three times, including to William Miles, Gerald Price and Ted Brown.

She became known in avant-garde circles for her connection to iconic artist Andy Warhol.

Sylvia Miles Is A Member Of