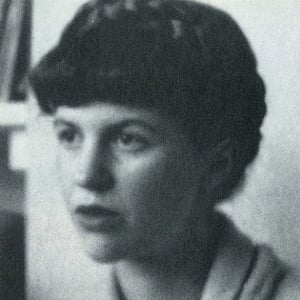 American poet best remembered for her novel The Bell Jar, as well as for her collection The Colossus and Other Poems. Her Collected Poems were published posthumously and won the Pulitzer Prize in 1982.

She attended Smith College and received a Fulbright Scholarship to continue her studies at Newnham College, Cambridge.

Her autobiographical novel, The Bell Jar, documents the descent into depression that ultimately led to her 1963 suicide.

She had two children, Frieda and Nicholas, with renowned English poet Ted Hughes. She committed suicide in 1963.

She and Anne Sexton were fellow confessional poets and close friends.

Sylvia Plath Is A Member Of