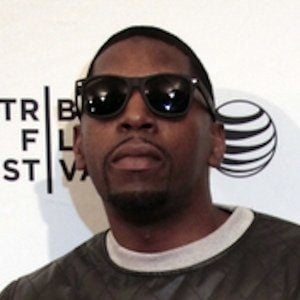 Born Larry D. Griffin Jr., but better known as S1, or Symbolyc One, he is a record producer who founded Strange Fruit Project and has collaborated with several hip-hop artists.

His earliest musical performances date back to when he played piano during Sunday school as a child.

He formed Strange Fruit Project with his cousin Kevin Gaither. He has posted photos of his wife on social media.

He has worked with several big names in the music industry including Beyoncé, Jay-Z and Ghostface Killah.

S1 Is A Member Of