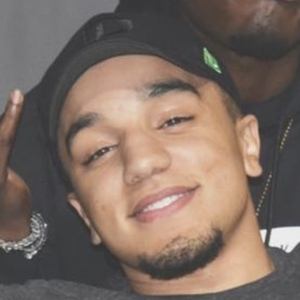 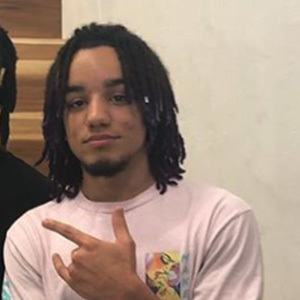 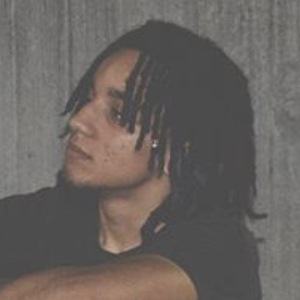 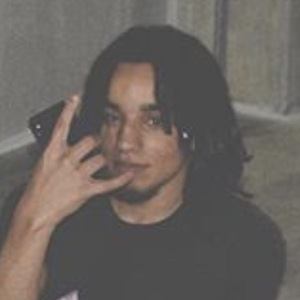 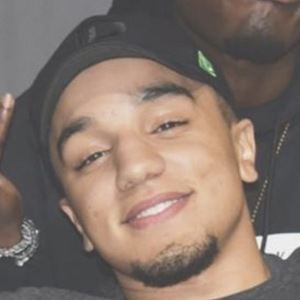 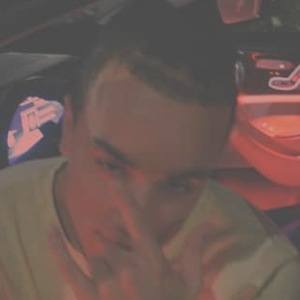 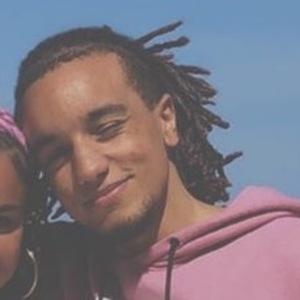 Gamer best known for his ROBLOX content on his popular YouTube channel, which has earned more than 270,000 subscribers.

He started playing ROBLOX in 2015.

His first name is Dhamani.

In February of 2017, he posted a YouTube video called "I Played Roblox With Celestia Vega...!?!?"

SynthesizeOG Is A Member Of