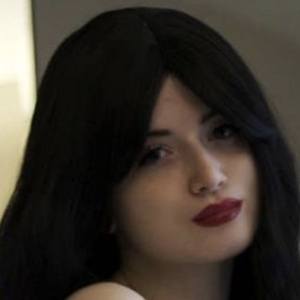 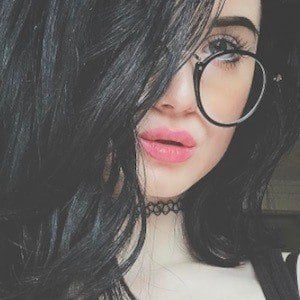 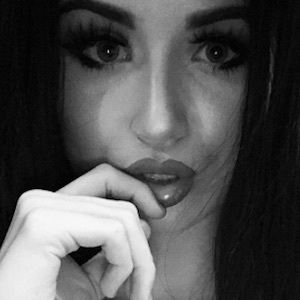 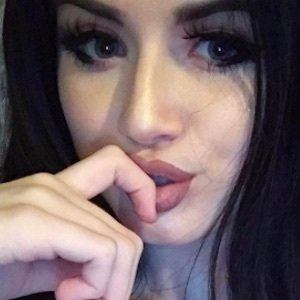 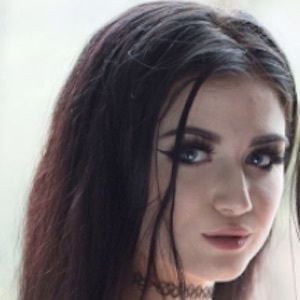 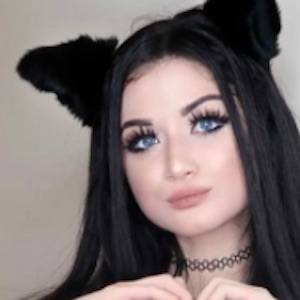 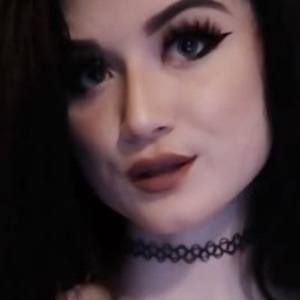 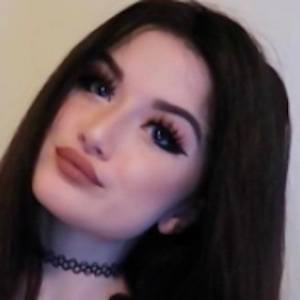 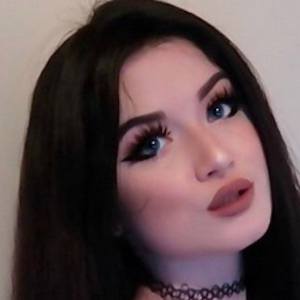 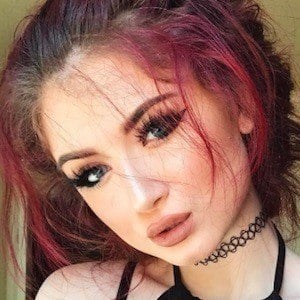 She began to create a web presence for herself in late 2015.

She has more than 170,000 followers on Twitch. Her handle on the platform is celestiavega. She studied psychology in college.

She is a friend and collaborator of fellow Twitch streamer Zoie Burgher.

Celestia Vega Is A Member Of