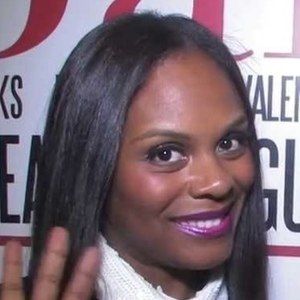 Social star who has gained fame for the food and comedy content she posts on platforms such as TikTok, YouTube and Instagram. She has amassed over 4.4 million fans on her iamtabithabrown TikTok account. Also an actress, she appeared in the show Family Time and in the 2017 film I Am Still Here.

One of his earliest acting roles was in the 2005 movie Bad Reputation.

She worked as a producer on the short film The Love You Save. She also appeared in the TV documentary Sex Sent Me to the ER. In June 2020, it was announced that she would be part of a new series on Ellen DeGeneres' Ellen Digital Network.

She married Chance Brown in 2003. She has two children named Choyce and Queston.

Tabitha Brown Is A Member Of