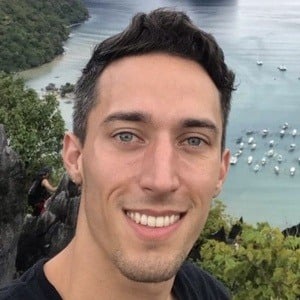 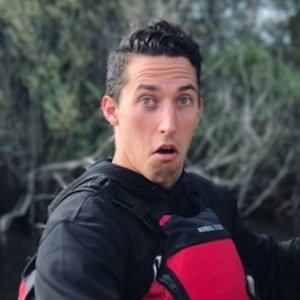 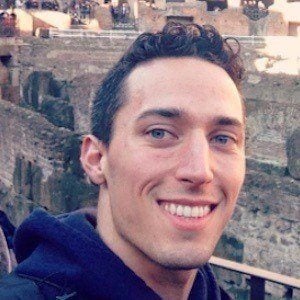 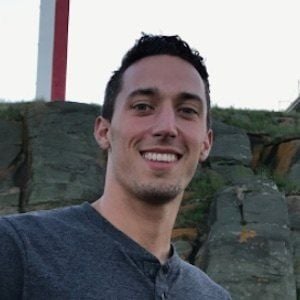 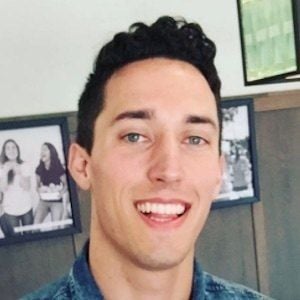 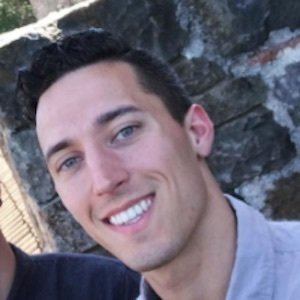 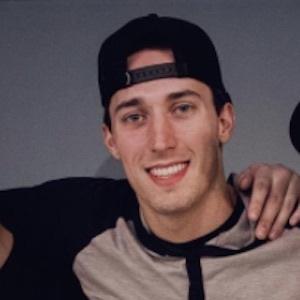 Featured on the YouTube channel The Williams Family, he is a dancer who performed alongside his siblings to self-choreographed routines. The channel has more than 130,000 subscribers.

He graduated from the University of California, Santa Barbara in 2014.

As a dancer, he trained with a studio called Chapkis Dance. On Instagram, he has earned 170,000 followers.

He has brothers named Gage, Blaze, Rabb and Keene, and a sister named Raimy.

He trained at Chapkis Dance, a studio founded by Greg Chapkis.

Tag Williams Is A Member Of