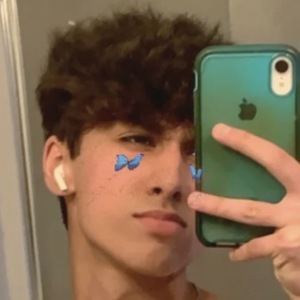 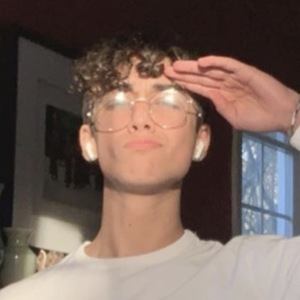 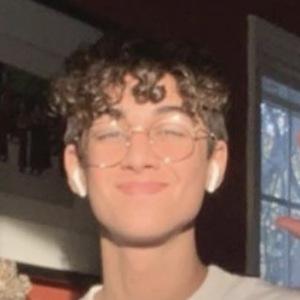 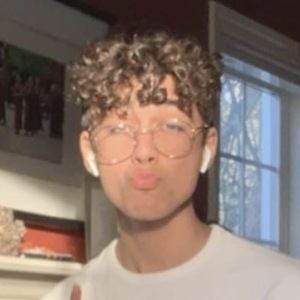 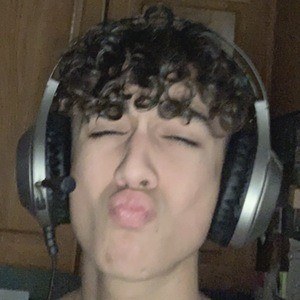 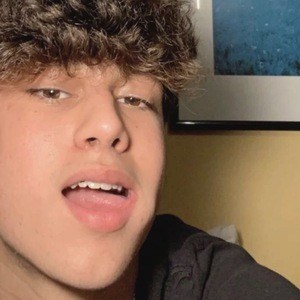 TikTok star who is recognized for his comedy videos, lip synch skits, and other creative content which he shares through the app for his over 150,000 fans. He is also known for his skills in basketball and also shares athletic videos which have contributed to his over 4 million total likes.

He first started uploading uniquely filtered videos through TikTok in June of 2019. He went viral the following month after a cleverly edited video of him traveling earned over 30 thousand likes and a ForYou page feature.

He is known for having won the Hoop Test North West Championships during the 2019 season.

His younger brother is often featured in his viral TikTok videos.

He has created viral videos to the music of several different artists including Mariah Carey and Big Sean.

Tage Is A Member Of