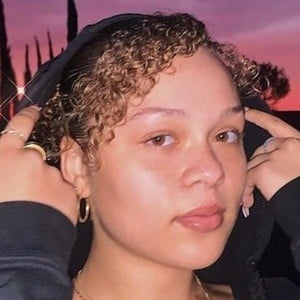 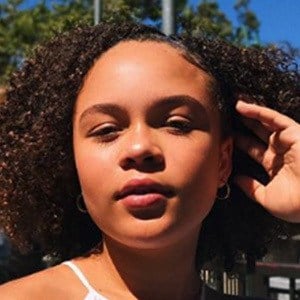 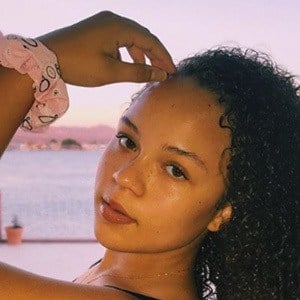 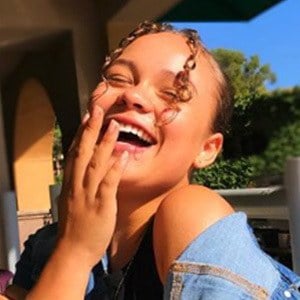 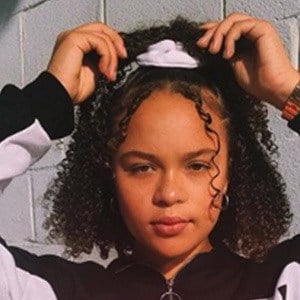 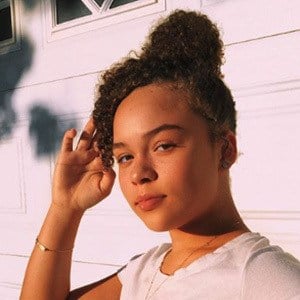 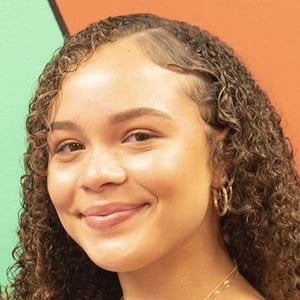 Young dancer affiliated with the dance group Lil Beasts and the network DanceOn. She has worked with esteemed choreographers such as Matt Steffanina and WillDaBeast Adams. In 2016, she finished in the top five in the competition So You Think You Can Dance: The Next Generation.

She was two-and-a-half years old when she first started dancing.

She was featured in the web series Lalaloopsy Kitchen and she was cast on the Brat series Stage Fright. She also comprises one-half of the L.O.L. Surprise! channel.

Her older brother Kaleyl is an aspiring professional baseball player.

She danced alongside Aidan Prince in a Matt Steffanina choreographed piece set to the Trey Songz track "Slow Motion."