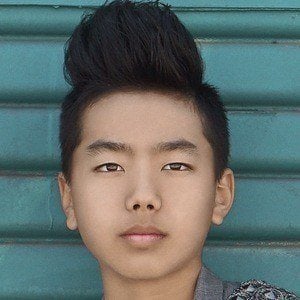 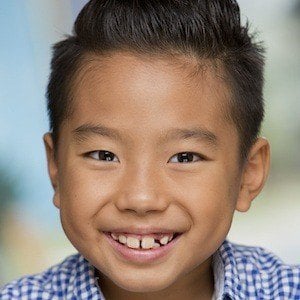 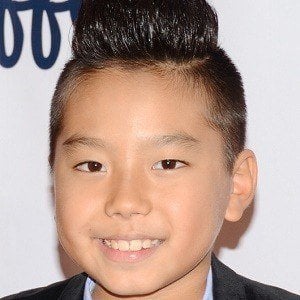 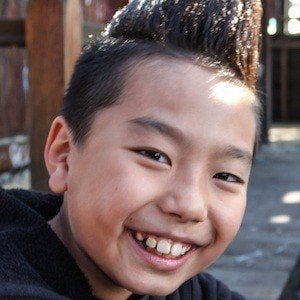 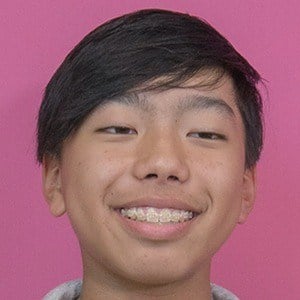 Actor, dancer, singer and vlogger also known by the name BAHBOY who has worked with top choreographers like Tricia Miranda, Fatima Robinson, David Moore and Marty Kudelka, among many others. He was cast in the seventh season of the Brat series Chicken Girls in 2020.

He began dancing when he was 4 years old.

He is from California and trains at Los Angeles-located studios like Millennium Dance Complex, Playground LA and Snowglobe Perspective. His dad appeared on his TikTok account in February 2021. He previously dated Corinne Joy.

His routine choreographed by Tricia Miranda and set to Major Lazer's "Jet Blue Jet" went viral. He appeared on The Ellen Show and has earned credits in videos by such artists as Missy Elliott, Pharrell, Silento, and Todrick Hall. He has also worked with Disney, MTV, Hip Hop Harry, Google, ABCMouse and Target.

Aidan Prince Is A Member Of