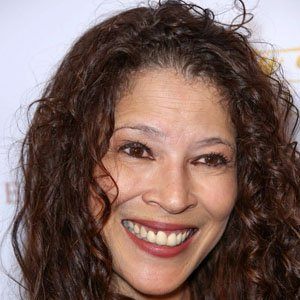 Former pair skater who won a gold medal at the 1979 World Championships in Vienna.

She began competing in International events in 1973.

Her longtime partner was Randy Gardner and the pair was coached by John Nicks.

She had a son named Scout with her ex-husband Cary Butler.

She was inspired to begin her skating career after watching Peggy Fleming on television.

Tai Babilonia Is A Member Of