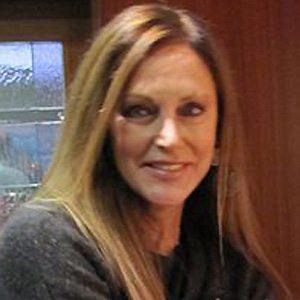 American figure skater who won an Olympic gold medal in the singles competition in 1968.

Her coach was killed with the rest of the US figure skating team in a 1961 plane crash.

She skated in the Ice Follies ice show as a young girl.

In 1993, she was one of the most popular Olympian athletes along with Dorothy Hamill.

Peggy Fleming Is A Member Of