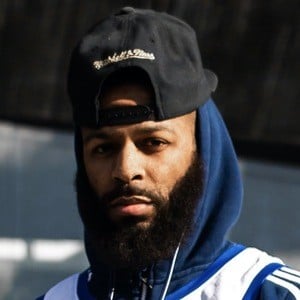 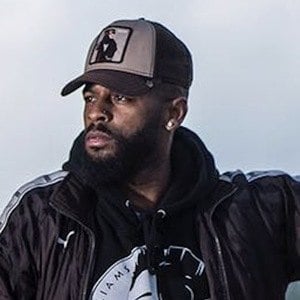 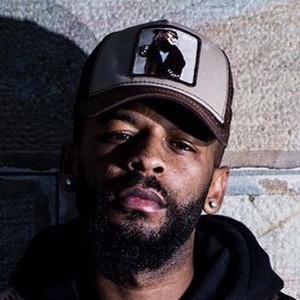 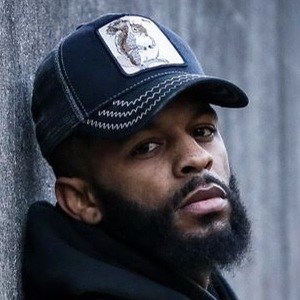 American dancer who has danced backup for some of the biggest names in music, including Chris Brown and Pharrell Williams. In 2011, he was featured on the eighth season of So You Think You Can Dance.

He lived in Kansas and Arkansas as a child. At 19, he moved to California, where he became embedded in Sacramento's dance scene.

He has served as a mentor at the KreativMndz Dance Academy.

He has younger sisters.

He has appeared on television with singer Jason Derulo.

Taiwan Williams Is A Member Of