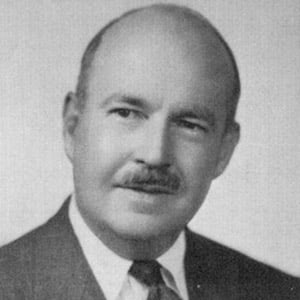 A sociologist who united the previously disparate theories of centuries past into a single structural-functional approach. He called this general theory for the study of society action theory.

A well-rounded student, he learned biology, sociology and philosophy at Amherst college, then went on to the London School of Economics and the University of Heidelberg.

His first book, the Structure of Social Action, became influential in the 70s, laying the groundwork for intergrating all social sciences into one theoretical framework.

He had two daughters and a son with wife Helen Bancroft Walker; his son Charles Dacre Parsons would follow in his footsteps to become a professor of sociology.

One of his early influences was the philosopher Immanuel Kant.

Talcott Parsons Is A Member Of