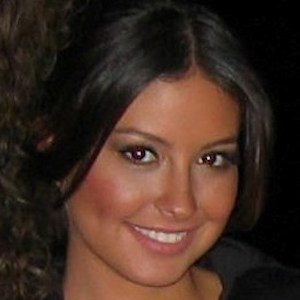 Colombian model and actress known for her roles on the soap operas Chepe Fortuna and Rafael Orozco El Idolo. She came second in the 2008 Miss Universe pageant.

She represented Magdalena at the Miss Colombia pageant in 2007, which she ultimately won.

She was born to Juan Vargas and Maria Abella in Santa Marta, Colombia.

Taliana Vargas Is A Member Of