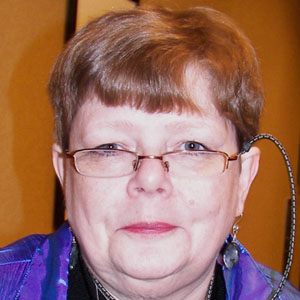 American young adult novelist best known for her fantasy series The Song of the Lioness and The Circle of Magic.

She began writing when she was young and attended the University of Pennsylvania.

She won the Margaret Edwards Award in 2013.

She based her iconic character Alanna on her younger sister Kimberly.

Tamora Pierce Is A Member Of