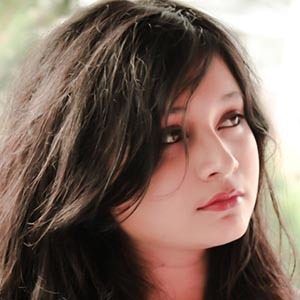 Singer who became a child sensation in India with her debut album Local Piriti (2004), released when she was just 12 years old. Some of her most popular songs include "Hur Hur Dhumuha," "Ore Piya" and "Anok Nukua."

She trained in classical singing at Bhaatkhande Sangit Vidyalaya.

She became the youngest Assam singer to release an album with Times Music.

She was born in Dibrugarh, India.

She sang a duet with Zubeen Garg called "Tumar Hahite."

Tania Tarannam Is A Member Of