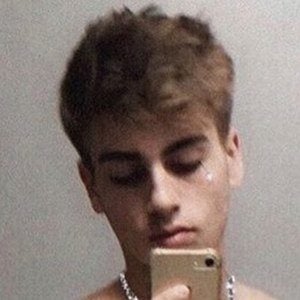 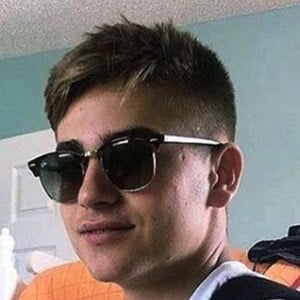 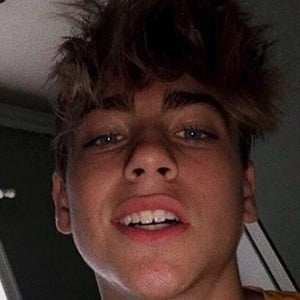 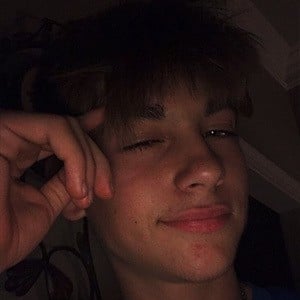 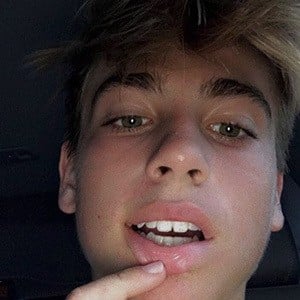 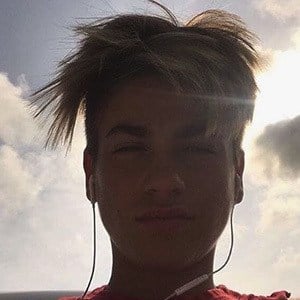 Social media personality who has found his most significant fanbase on Snapchat. His Snapchat username is mire.tanner.

He has had a number of fake accounts launched under his name.

He can be found on Instagram at both ickytanner and his backup infamoustanner.

He was born and raised in Louisiana. He has a sister.

He shares an exact date of birth with fellow social star Pyt_lexii.

Tanner Mire Is A Member Of