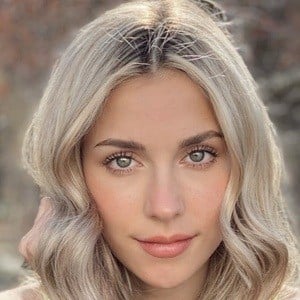 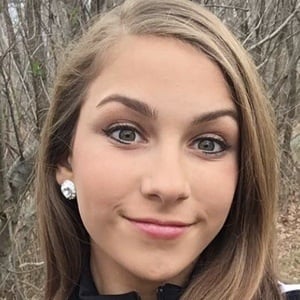 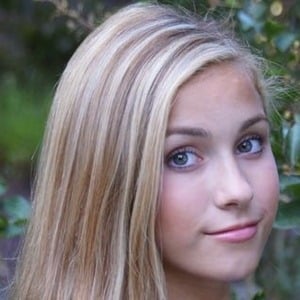 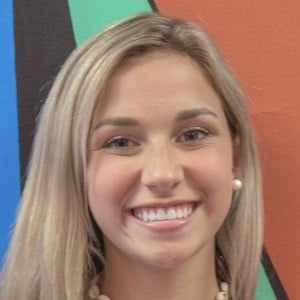 Dancer who earned a verification crown on her katiefeeneyy TikTok account. Since joining the app, she has earned 6 million followers and over 426 million likes. She's known for dance, unboxing, diy and comedy videos.

She began dancing at the age of four and competed for five years. In 2015, she became an ambassador for Dance Hope Cure, an organization of dancers who help raise awareness for childhood cancer.

Her 2019 TikTok video about a kids game called Push got over 13 million views. She has taken dance classes with the Ziegler sisters, Maddie and Mackenzie.  She's had success with selling products on Amazon Live.  She made over $1 million in two months from posting videos on Snapchat spotlight in 2021, and has been featured on Access Hollywood, People.com and Fox 5 Live in regard to this. She has been featured on BuzzFeed for her Mango video that has received over 45 million total views across her social media accounts.

She has two older brothers, Peter and Michael. Her dogs, Maggie and Tess, have frequently been featured in her TikTok videos. Her boyfriend, Sean, has also appeared on her TikTok account. In the Fall of 2021, she is set to attend Penn State University, where she will also continue her social media career.

She worked with choreographer Molly Long during her time at the Abby Lee dance camp. Charli D'Amelio has posted a duet with one of her videos in which Katie danced to her own choreography to "Beggin" by Madcon. The video has received over 71 million views.