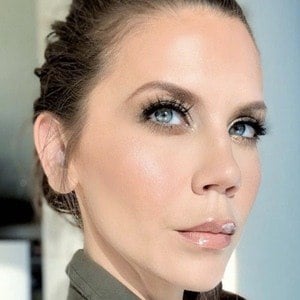 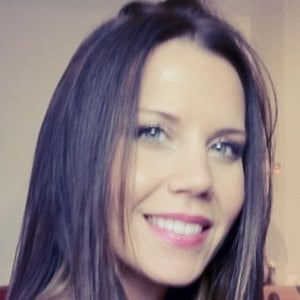 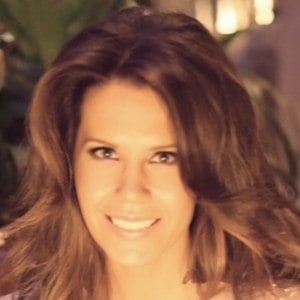 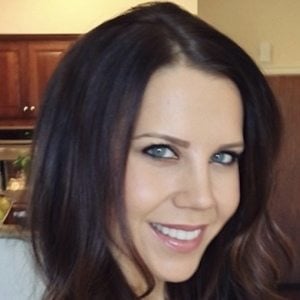 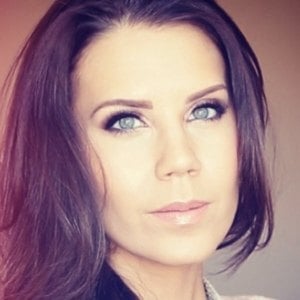 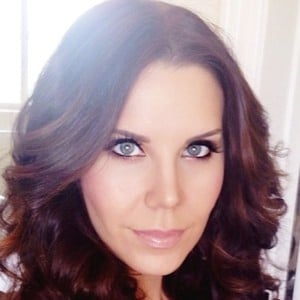 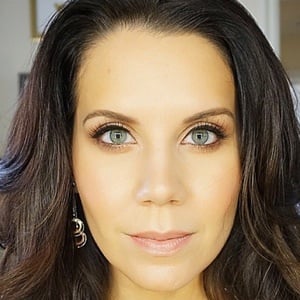 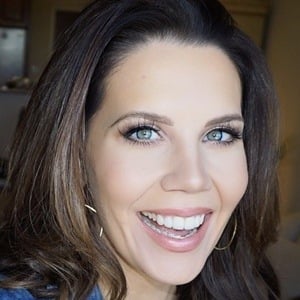 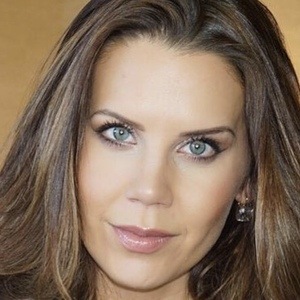 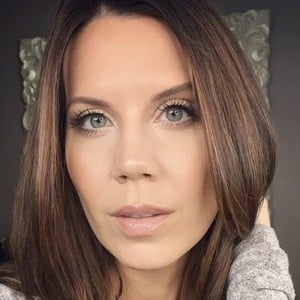 Best known for her Tati YouTube channel (formerly GlamLifeGuru), which has earned over 9 million subscribers. She is a Hollywood makeup artist and stylist who posts beauty hauls, tips, tutorials, and reviews to her channel.

She worked as an image consultant before starting YouTube.

She was the runner-up in the Allure beauty blogger of the year awards. She was named a YouTube Breakout Beauty Star by Women's Wear Daily.

She was born in Seattle, Washington and has three sisters. She got engaged to her fiancé James in January 2012. They got married in 2017.

She partnered with Matt Steffanina in a dance competition called Dance Showdown.

Tati Westbrook Is A Member Of