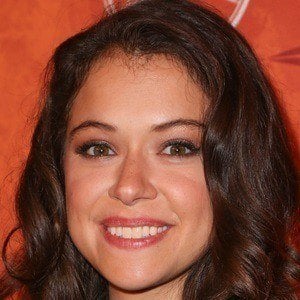 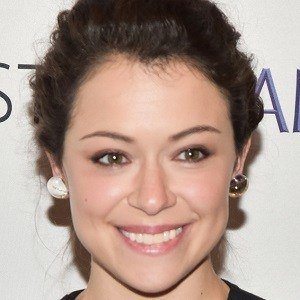 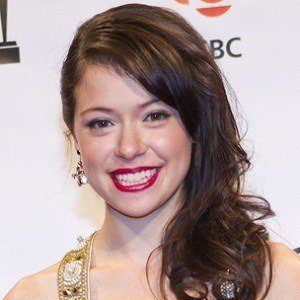 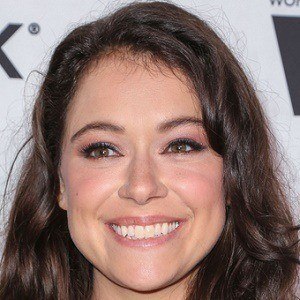 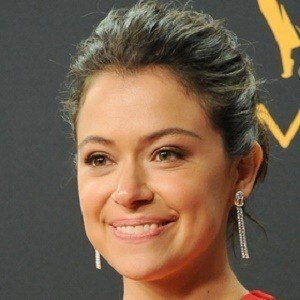 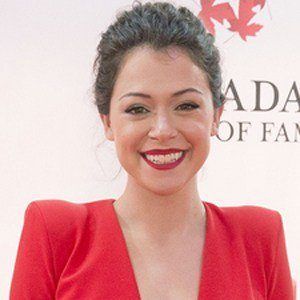 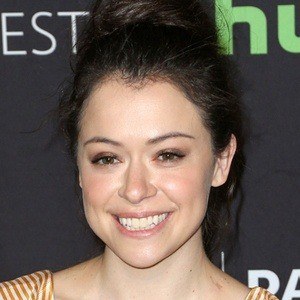 Actress who received waves of critical acclaim for her lead role on the Canadian science fiction series Orphan Black. The role earned her an Emmy Award and two Critics' Choice Television Awards, amongst many other accolades.

She was a dancer when she was four years old and starred in local theater productions from age nine until 2003, when she graduated from Dr. Martin LeBoldus High School.

She was part of the Canadian Improv Games, where she did comedic improv routines for ten years.

She is the oldest in a family of three children and has two younger brothers, Daniel and Michael. In 2011, she began dating actor Tom Cullen.

She starred alongside Mark Harmon in the 2011 film version of John Sandford's Certain Prey as killer Clara Rinker.