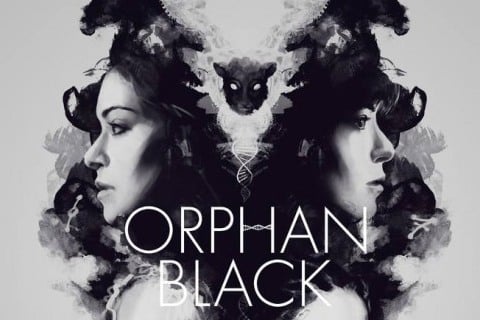 A con artist discovers that she is one of many clones in this sci-fi series. The show ran for five seasons and aired a total of 50 episodes.