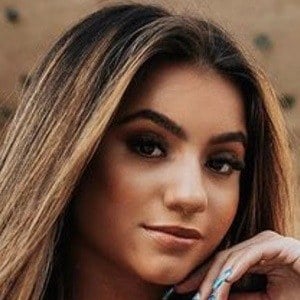 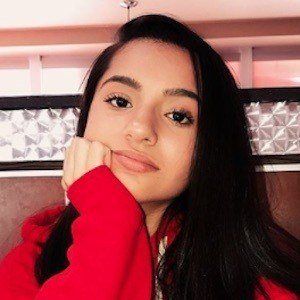 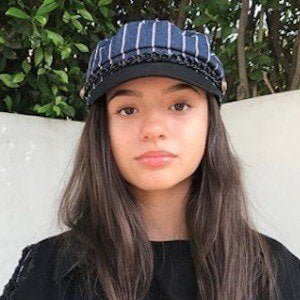 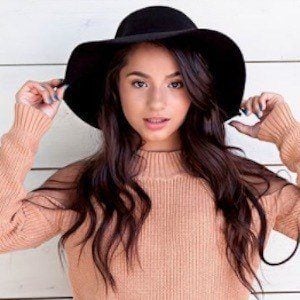 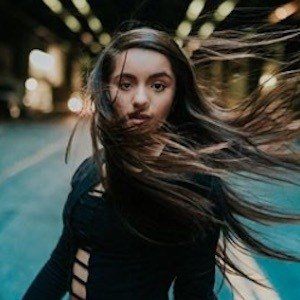 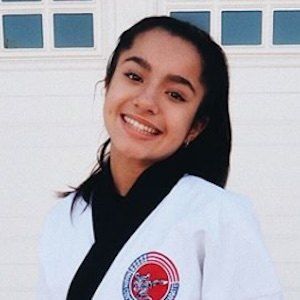 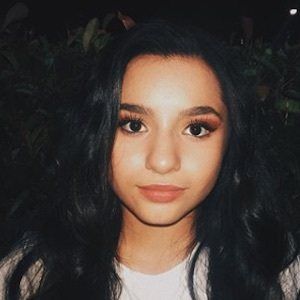 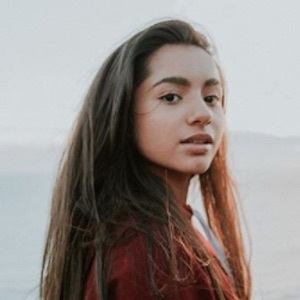 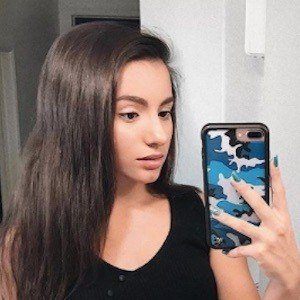 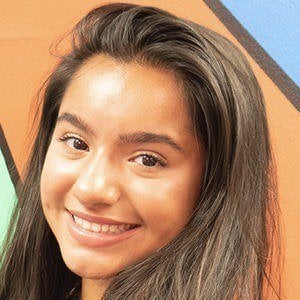 Member of the dance crew immaBEAST, who also has credits on Nickelodeon and in the video games Just Dance Kids 2014 and ZumbaKids. She's also a member of the girl group L2M.

She danced competitively at Bojangles Dance Studio in Canada and has been dancing since the age of two. She has booked national commercials with Disney and Toyota.

She formed a pop duo with Isaiah Morgan called IT in 2014. At the age of 10, she earned the title of Camp Counselor for the dance convention Camp Pulse on tour.

She was born and raised in Kitchener, Ontario, Canada until the age of 7 when she moved to California with her family. She has two siblings, Zen and Kai, and her mother's name is Michelle.

She and Will Simmons both became part of the dance crew immaBEAST.