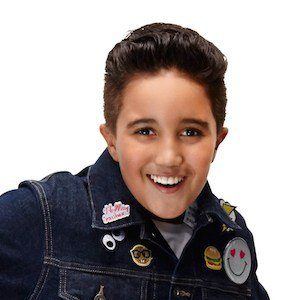 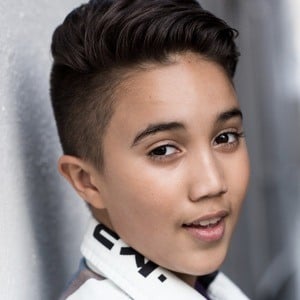 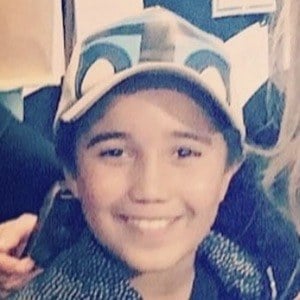 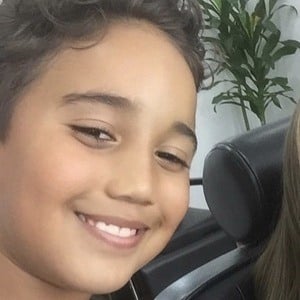 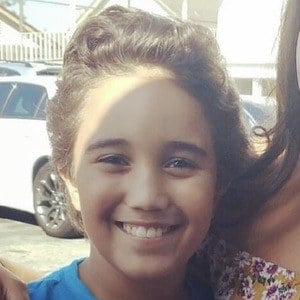 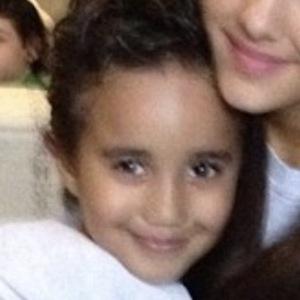 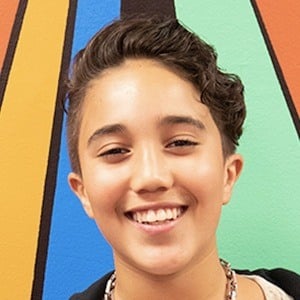 Multi-talented personality as an actor, dancer, singer, and model who booked his first stage performance at age five in a production of A Snow White Christmas alongside Ariana Grande. He also appeared on stage alongside Jordan Fisher and Ashley Argota in Aladdin and with Sabrina Carpenter in Peter Pan.

He started off by doing commercials when he was extremely young. He began to love theater after watching productions of Hairspray, Wicked, Beauty and the Beast, Billy Elliot, and other shows.

He has done modeling for the Disney Store, including for a Star Wars campaign. He starred as Gherardino in Gianni Schicchi for the LA Opera. He has been a Kidz Bop Kid. He filmed a commercial for ABC Mouse with Ruby Rose Turner.

He is from Woodland Hills and Los Angeles, California. His mother's name is Sylvia Hernandez.

He starred alongside Cuba Gooding Jr. in a movie called Summoned.