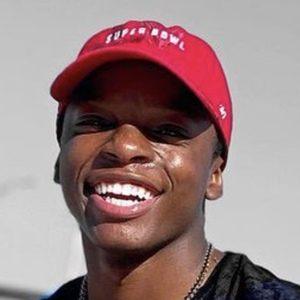 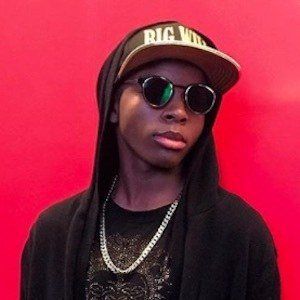 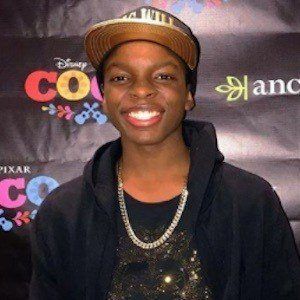 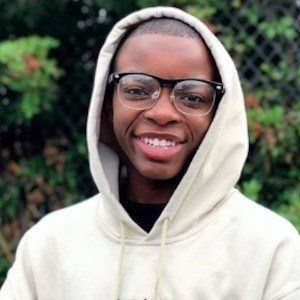 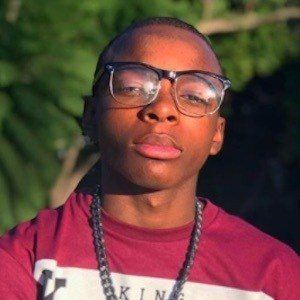 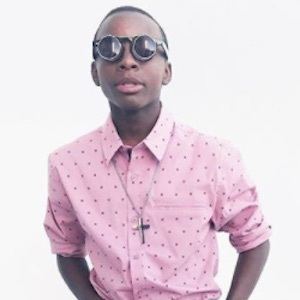 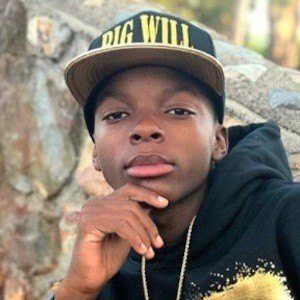 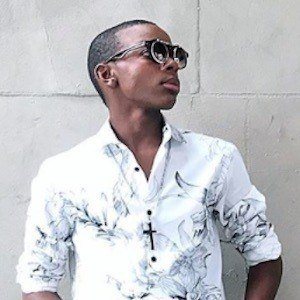 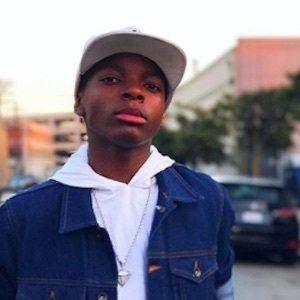 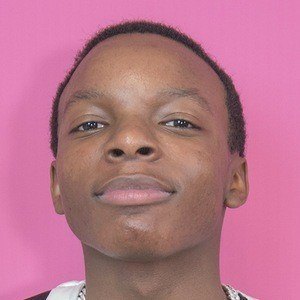 Also known as BigWill Simmons, he is a talented dancer who has worked with choreographers such as Willdabeast Adams and Sean Lew. In 2017, he joined the new generation of Mouseketeers on Disney's Mickey Mouse Clubhouse. He would also be cast in the film Next Level.

He was featured in the Fine Brothers' Teens React series. In 2017, he began performing with the dance group Boy Squad.

He has a sister named Christina. He began a relationship with fellow dancer Julie Frohman.

He performed at Coachella as a dancer behind Flying Lotus.