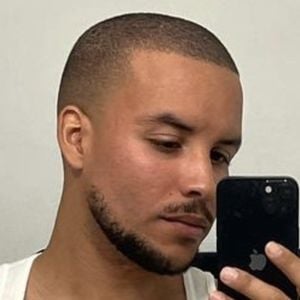 Rose to fame as the younger brother of television twins Tia and Tamera Mowry and Baby Daddy star Tahj Mowry. He has earned over 250,000 followers on Instagram where he posts inspirational videos as well as videos of his music.

He played football for the University of California, Davis.

His parents are Darlene and Timothy Mowry. He has two nephews named Cree and Aden and two nieces named Ariah and Cairo.

He is the brother-in-law of news anchor Adam Housley and actor Cory Hardrict.

Tavior Mowry Is A Member Of