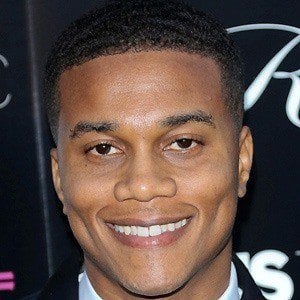 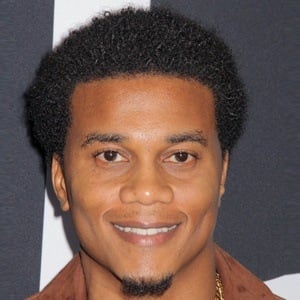 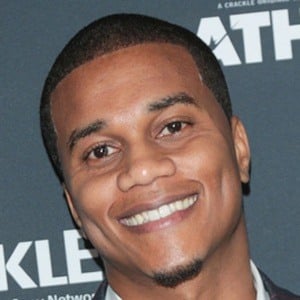 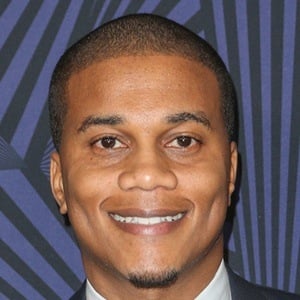 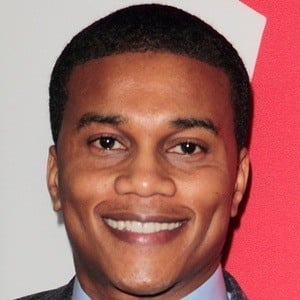 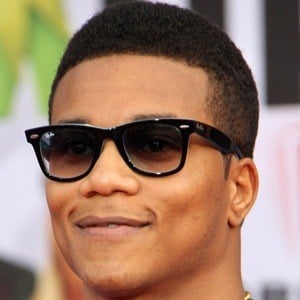 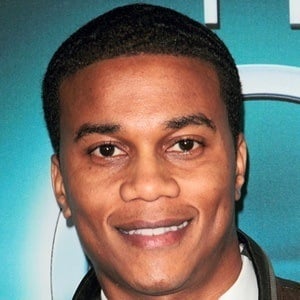 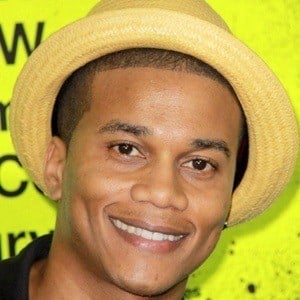 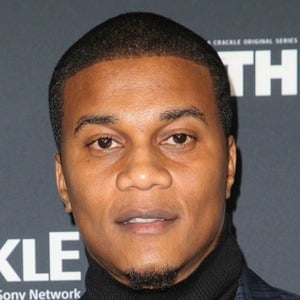 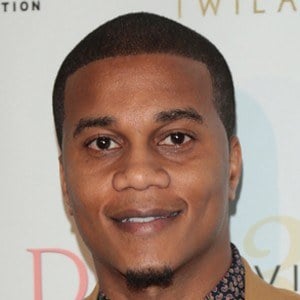 Actor who has appeared in Gran Torino in 2008, He's Just Not That Into You in 2009, and Lovelace in 2013. He also appeared in Warm Bodies and was the executive producer of the 2007 movie, Neighborhood Watch.

He made his film debut in 1999's Never Been Kissed.

He had a recurring role for ten episodes on the TV series, Lincoln Heights, and has appeared on shows such as Dark Blue, The Game, and CSI: Crime Scene Investigation.

One of his first film roles was in 2001's Crazy/Beautiful, which starred Kirsten Dunst.