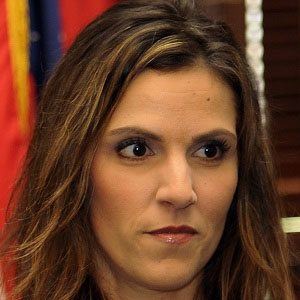 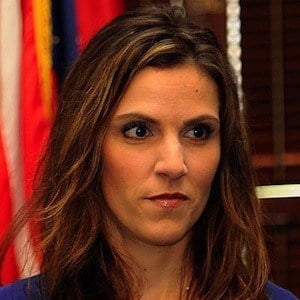 Famous as the widow of United States Navy SEAL and record-breaking military sniper Chris Kyle, she appeared in American Sniper, the Academy Award-nominated film about her husband's life.

She assisted screenwriter Jason Hall while he was preparing the screenplay for American Sniper.

One of two children born to Kent Studebaker and Kim Allenbaugh, she grew up in Oregon. Her marriage to Chris Kyle began in 2001, produced two children, and ended in early 2013, when Kyle was killed while at a Texas shooting range.

She was portrayed by actress Sienna Miller in the Clint Eastwood-directed movie American Sniper.

Taya Kyle Is A Member Of