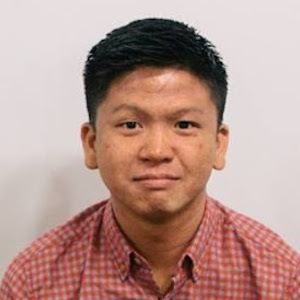 Best known for being the chief editor and camera operator for the YouTube channel Wong Fu Productions. He began his time with the channel in February 2014.

He graduated from the University of California, San Diego in 2013 with a B.A. in communication. While there, he worked as the station manager for the campus TV channel, Triton Television.

The Wong Fu Productions channel, for which he works, has amassed more than 3.2 million total subscribers. Between June and December 2013, he served as a volunteer for the San Diego Asian Film Foundation.

Taylor Chan Is A Member Of