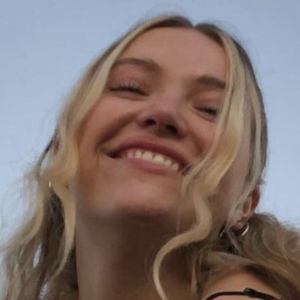 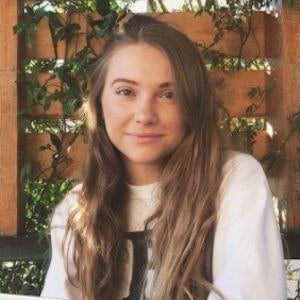 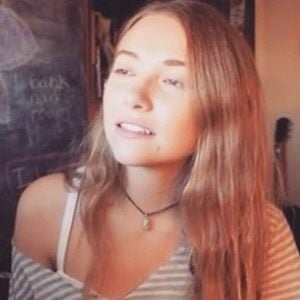 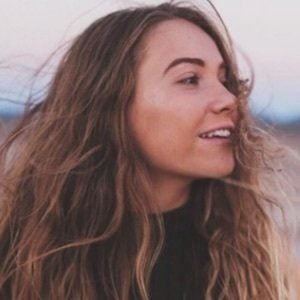 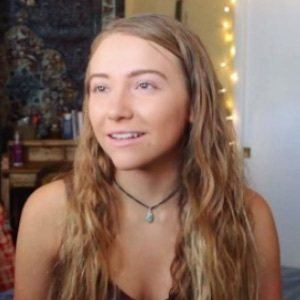 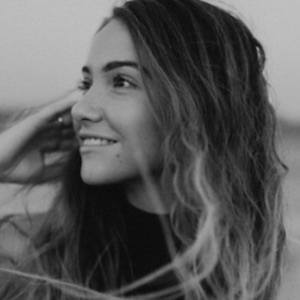 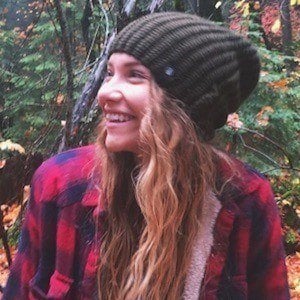 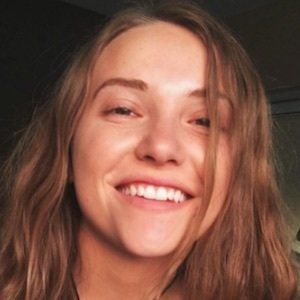 She got into singing when she was about 6 or 7 years old. She and her mother would sing a certain song all the time growing up which is when she discovered her passion for singing.

She auditioned for The Voice, but unfortunately did not make it. She looked at it as a great learning experience to further her music career.

She was born in Kansas and raised in Las Vegas. She has a younger sister named Rebecca and older brother named Erik who joined the US Air Force.

She stated in a Q&A video that her dream duet would be with Ed Sheeran.

Taylor Marie Is A Member Of