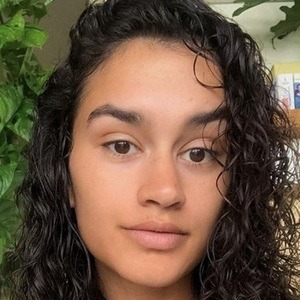 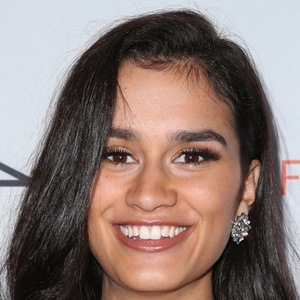 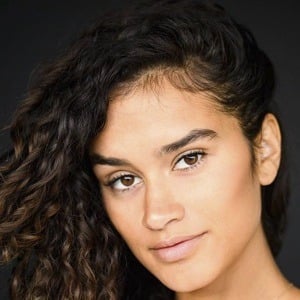 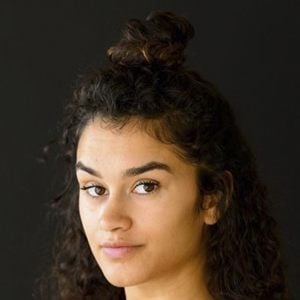 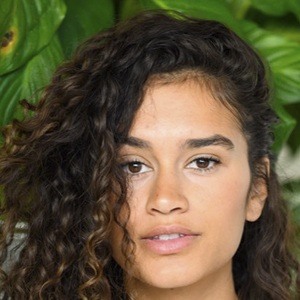 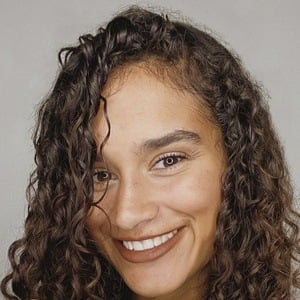 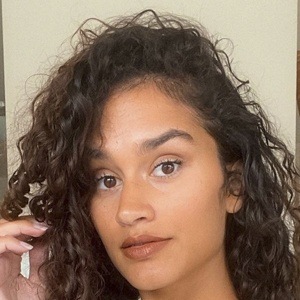 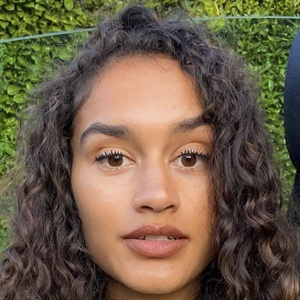 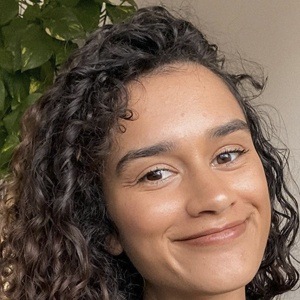 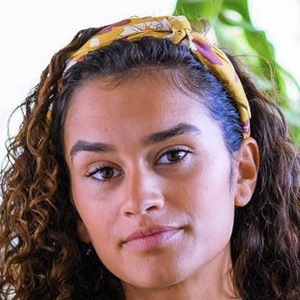 Reality television personality who became known to television audiences as a contestant on the 21st season of ABC's The Bachelor. She later went on ABC's spin-off series Bachelor in Paradise.

She graduated from Stevenson University and Johns Hopkins University. She has worked as a mental health counselor in Seattle, Washington.

She has done professional underwear modeling.

She is an only child. In August 2017, she got engaged to Bachelor in Paradise co-star Derek Peth. The later ended their engagement in June 2018.

She feuded with Corinne Olympios during her time on The Bachelor.

Taylor Nolan Is A Member Of