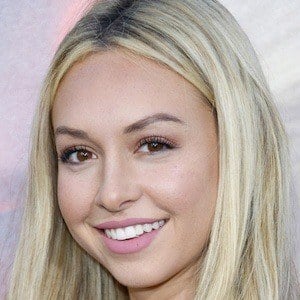 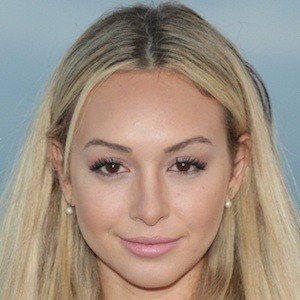 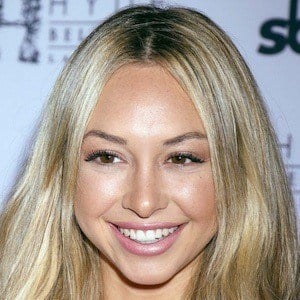 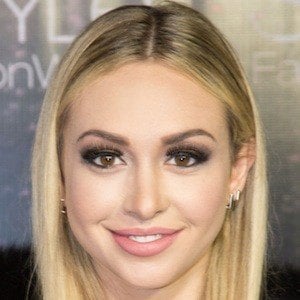 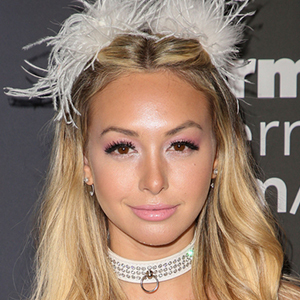 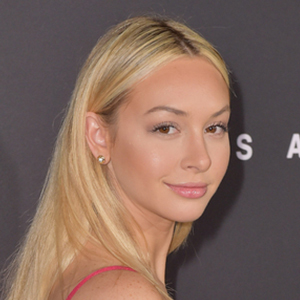 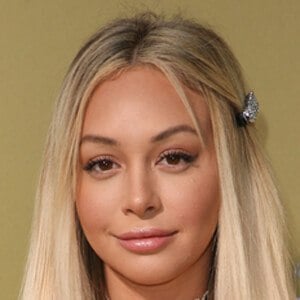 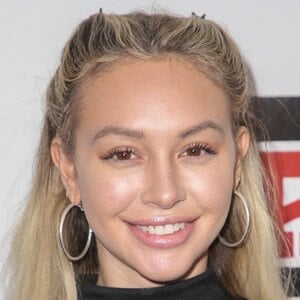 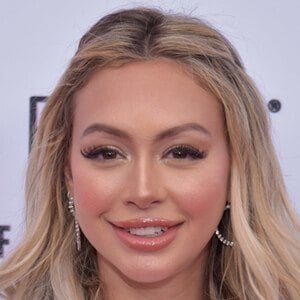 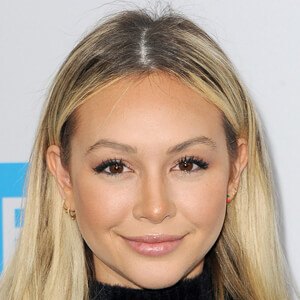 Rocketed to fame in 2017 as the media-proclaimed "villain" of the 21st season of The Bachelor.

Prior to joining The Bachelor, she worked for her family's multi-million dollar business, Armor Garage, a flooring supplier.

She has dabbled in modeling and has appeared in music videos for Pitbull, Akon, and DJ Khaled.

She is a native of Miami, Florida. She has a younger sister named Taylor.

The Miami native competed for the heart of Nick Viall on the popular ABC reality show The Bachelor.

Corinne Olympios Is A Member Of