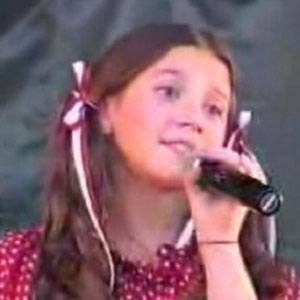 American country music singer and yodeler who released her self-titled debut album in 2004.

She performed for the first time at a county fair when she was four years old and went on to win $10,000 in the Yahoo Yodel Challenge in 2003.

When she was nine years old, she performed with Riders in the Sky on the Grand Ole Opry.

Her younger brother, Harrison, is also a singer and yodeler.

She opened for LeAnn Rimes at the Liberty Bowl in 2006 and sang the U.S. National Anthem.

Taylor Ware Is A Member Of