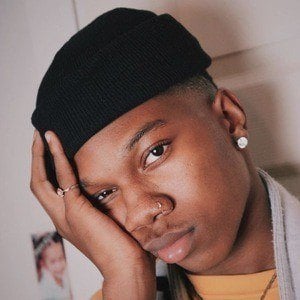 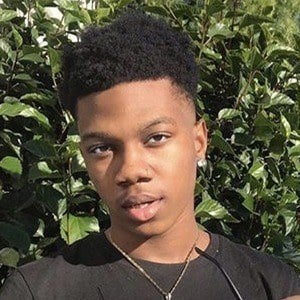 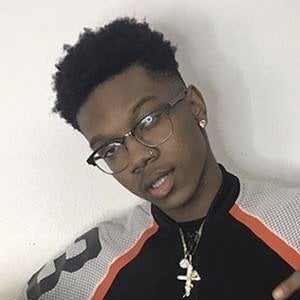 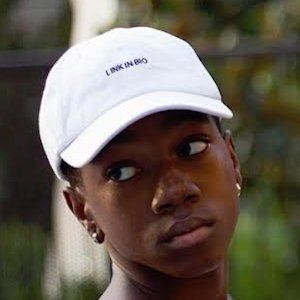 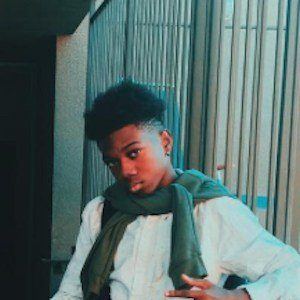 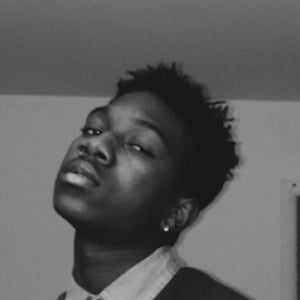 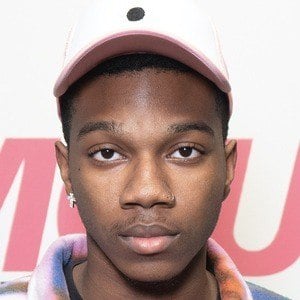 Social media star who became one of the top teenage Vine personalities, reaching over 1 million followers. He is also an actor, dancer, and comedian. He has over 120,000 followers on Instagram.

He was raised in Washington, D.C. and later relocated to Los Angeles, California with his father.