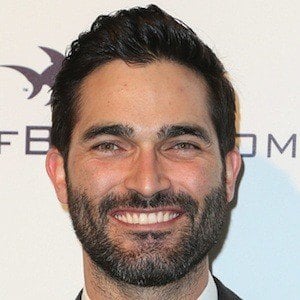 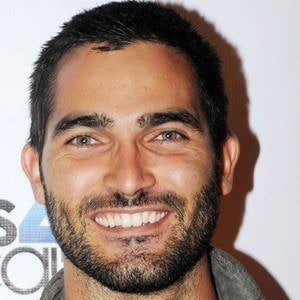 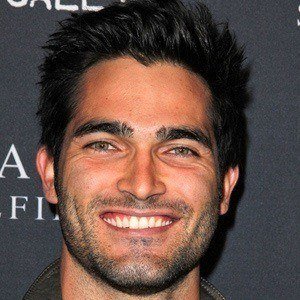 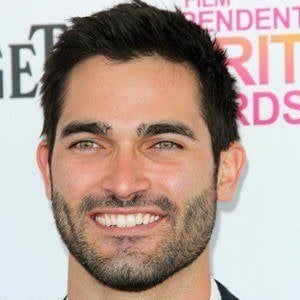 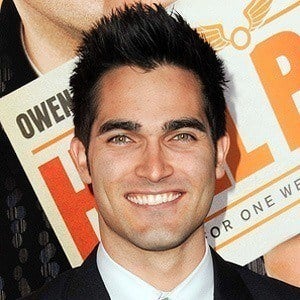 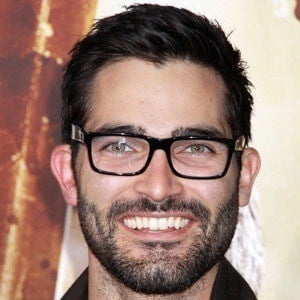 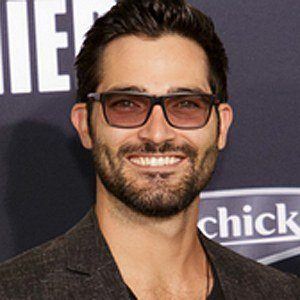 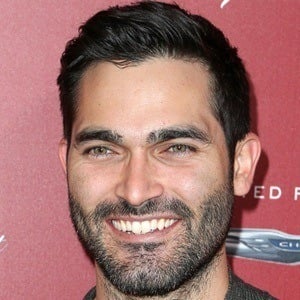 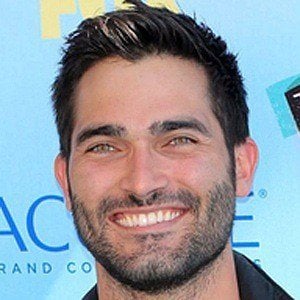 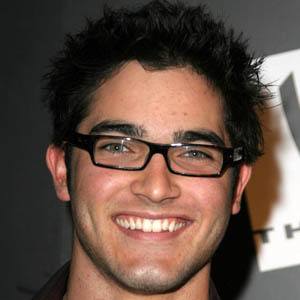 Best known for playing the role of werewolf Derek Hale on the MTV drama Teen Wolf alongside Tyler Posey. He's also known for portraying Martin Brewer on 7th Heaven and in 2016, he was cast as Superman on the series Supergirl. In 2019, he'd begin starring in the Netflix series Another Life.

He played sports at Arizona State University and UC Irvine.

He was nominated for a Teen Choice Award for his role in Teen Wolf.

In 2012, he started dating actress Brittany Snow, though the couple split in 2015. He has two brothers and a sister.

He played the role of Tom Hanks' son in the crime film Road to Perdition.