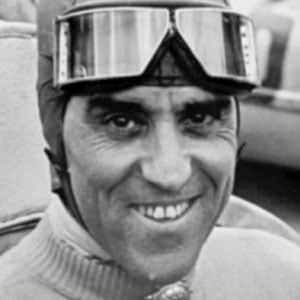 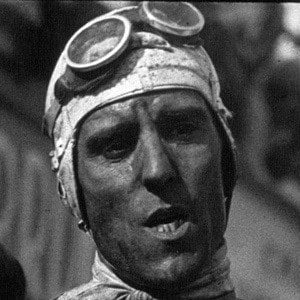 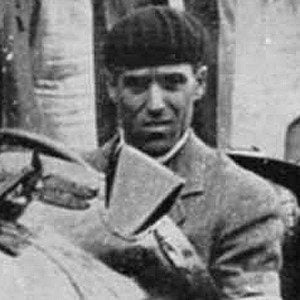 After receiving his motorcycle racing license in his early twenties, he put his career on hold to drive an Italian Army ambulance during World War I. He entered his debut motorcycle race in 1920 and raced his first car the following year.

After Nuvolari died of a stroke at age sixty, his funeral was attended by more than half of the people of Mantua, Italy.

The son of Elisa Zorzi and bicycle racer Arturo Nuvolari, he grew up in Castel d'Ario, Italy. His more than three-decade marriage to Carolina Perina resulted in sons named Giorgio and Alberto; sadly, both of his sons died in their late teens (of myocarditis and nephritis, respectively).

Tazio Nuvolari Is A Member Of