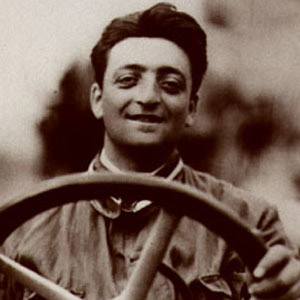 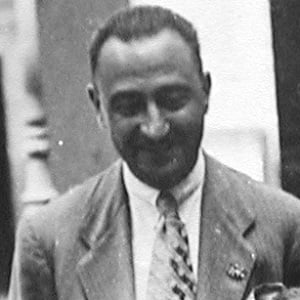 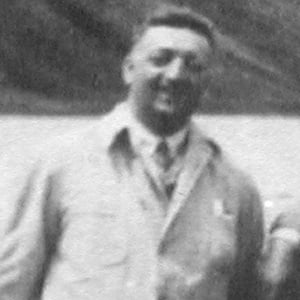 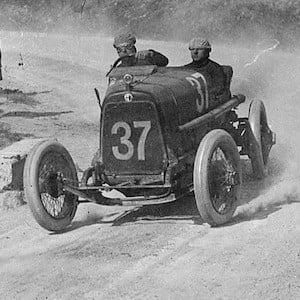 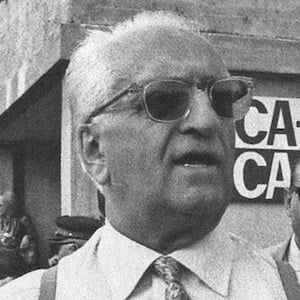 He decided to become a race-car driver at the age of 10.

He decided to start making his own brand of cars after Alfa Romeo withdrew sponsorship of his team.

He was married to Laura Dominica Garello Ferrari from 1932 until her death in 1978 and he had two sons. His father and brother both died in 1916 from a flu outbreak.

He and Karl Benz were both automobile pioneers who created their own lines of cars.

Enzo Ferrari Is A Member Of