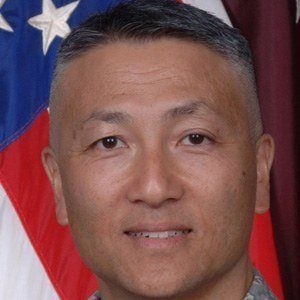 Jeet Kune Do martial artist who gained prominence after training under the legendary Bruce Lee.

He served as a lieutenant in the U.S. Army for two years and moved home to San Diego in 1962.

He met Bruce Lee at a Kung Fu seminar in Los Angeles in 1967, and soon afterwards became his pupil.

His father met his mother while stationed with the U.S. Navy in China. The family moved to San Francisco in 1953.

Ted Wong Is A Member Of