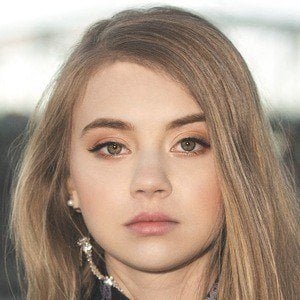 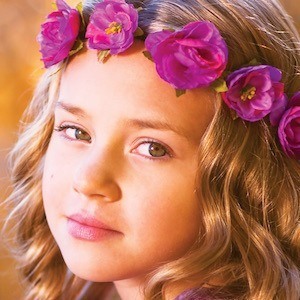 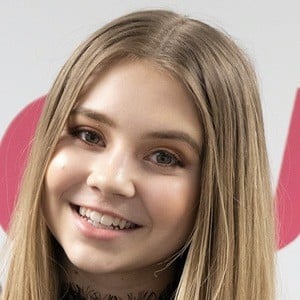 Country singer who uploads covers of popular songs to her self-titled channel. She was first discovered after submitting videos of her singing to the girls media company Sweety High. In 2018, she released her first single "Keep It Lit." She signed with Warner Music Nashville.

She was playing her music on the national stage at the age of 11 after picking up a guitar at 6 and learning to write songs at 8.

She released an original Christmas song with accompanying music video called "A Christmas Tree" in December of 2015.

She was born in Grand Blanc, Michigan and grew up alongside her brother. She has featured him and her parents on her Instagram.

She sang a duet of "Love Me Like You Mean It" with country singer Kelsea Ballerini.