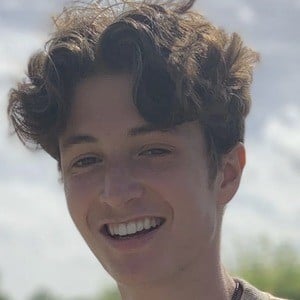 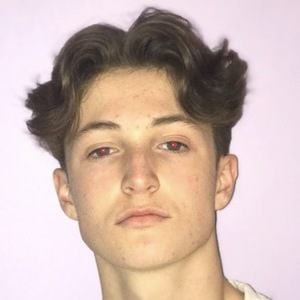 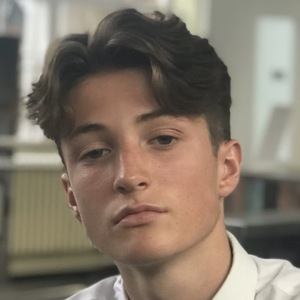 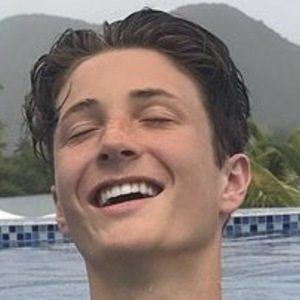 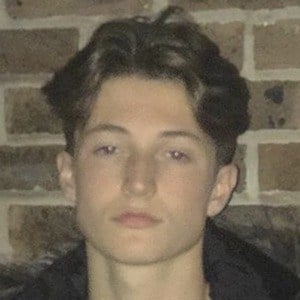 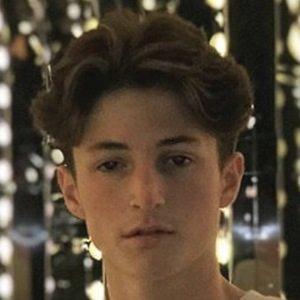 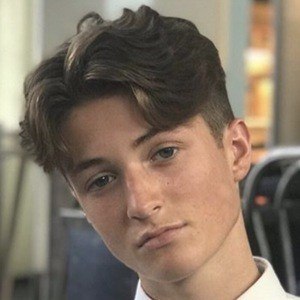 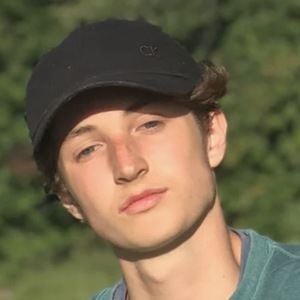 TikTok star who has gained fame for his self-titled channel. He has garnered more than 61 million likes for his original vocal covers of popular songs and artists, including Sam Smith.

He began posting to TikTok regularly in January 2019.

He has amassed more than 5 million TikTok followers. He has also gained more than 190,000 followers to his henrythe202 Instagram account. He became a member of the band The 202 alongside Luke Scott and Eddie Jones.

He has a sister named Abby.

He has covered Natalie Imbruglia's popular single "Torn" on TikTok.

Henry Moodie Is A Member Of