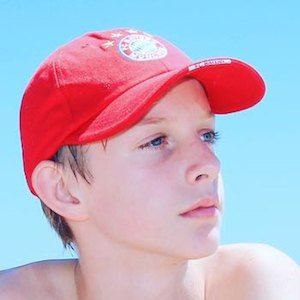 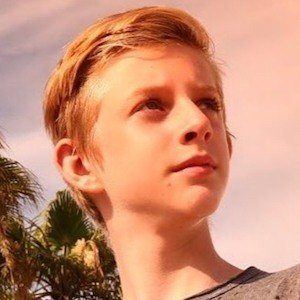 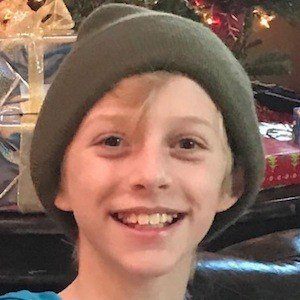 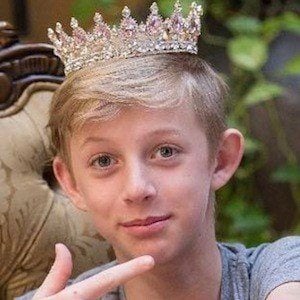 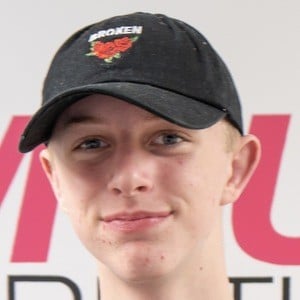 Actor and singer who rose fast via his RushHolland Instagram account. He is part of the RockYourHair family, and in 2017, he joined the cast of Chicken Girls as Flash.

He enjoyed playing basketball, golf and lacrosse as a pre-teen.

His Instagram account has grown to over 390,000 followers and it's featured photos with him and several other social media stars including Jules LeBlanc, Carson Lueders, Logan Paul, HRVY and Hayden and Dylan Summerall.

His mom is Nicole O'Rourke. He  is the younger brother of Brooke Butler. He and Brooke did a "Sibling Showdown" video at the Famous Birthdays office in 2018. He previously dated Andie Aviv.

He co-hosted the 2017 Rock Back to School concert alongside Casey Simpson and Hayley LeBlanc.

Rush Holland Butler Is A Member Of