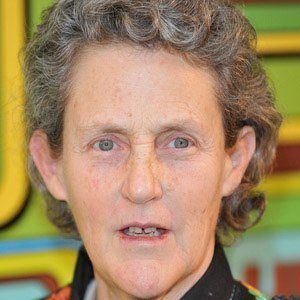 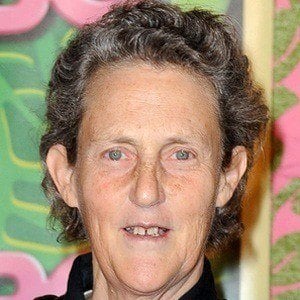 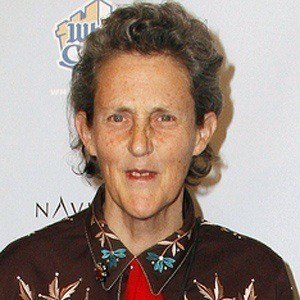 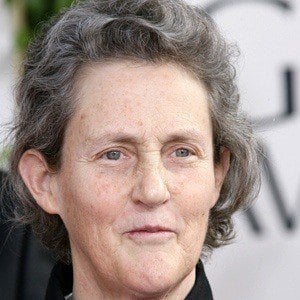 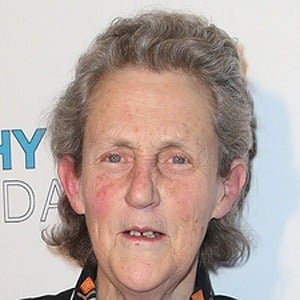 Professor of animal science and advocate for better conditions for livestock. One of the first public figures to discuss her diagnosis with autism, she created the "hug box," a device to calm autistic children.

She was diagnosed with autism when she was two and went on to attain her doctorate degree from University of Illinois at Urbana-Champaign.

She is a best-selling author on the subject of animal welfare, and in 2010 she was listed in the Time 100 list of the 100 most influential people in the world in the "Heroes" category.

Her mother, Eustacia Cutler, published a very controversial article on The Daily Beast linking autistic men with the use of X-rated child films.

Claire Danes played her in a somewhat biographical HBO film.

Temple Grandin Is A Member Of