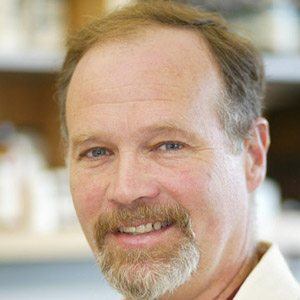 Molecular and cell biologist and author who became known for his work on chloroplast thylakoid cell membranes. He also works as a professor at Brown University, his alma mater.

He graduated from Brown University in 1970 and went on to receive his Ph.D. in biology from the University of Colorado at Boulder.

In 1999, he authored Finding Darwin's God, a work that critiques creationism and argues that a scientific belief in evolution and a faith-based trust in a higher power are not mutually exclusive views. Miller, a practicing Roman Catholic, became a Fellow of the Committee for Skeptical Inquiry in 2010.

He and his contemporary, Jeffrey Schwartz, shared a research interest in evolutionary biology.

Kenneth R Miller Is A Member Of