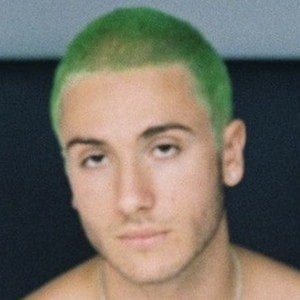 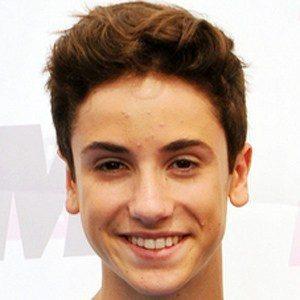 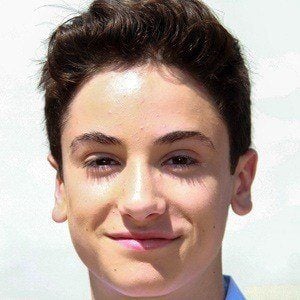 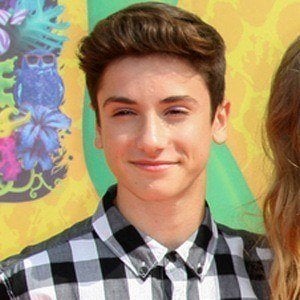 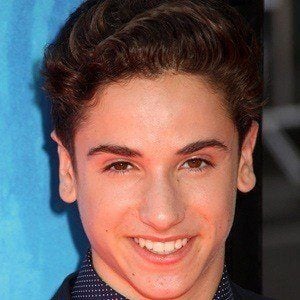 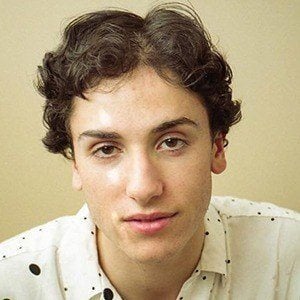 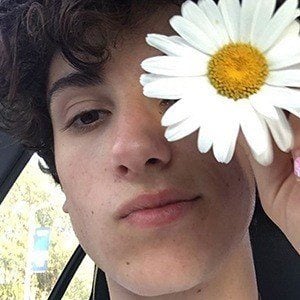 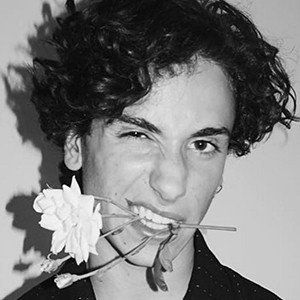 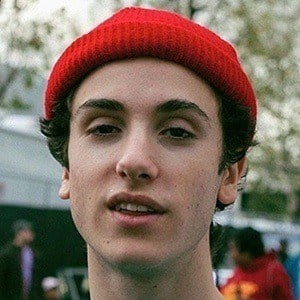 Best known for his starring role as Alex in the 2014 feature film Earth to Echo, he made his professional screen debut in the award-winning short Waltham Vanguard.

He performed in a production of The Sound of Music when he was just 9 years old.

He was initially cast in the Boy Meets World spin-off Girl Meets World, but the part fell through.

He has two sisters, India and Aliza. His mother is French-Moroccan, while his father is Australian.

He caught the eye of James Franco who proceeded to cast Halm in the biopic Bukowski.

Teo Halm Is A Member Of