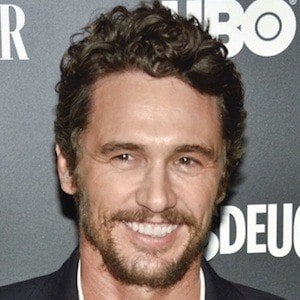 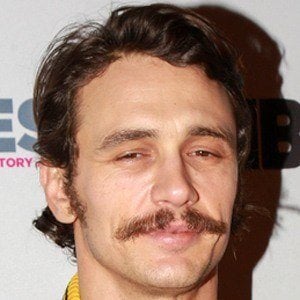 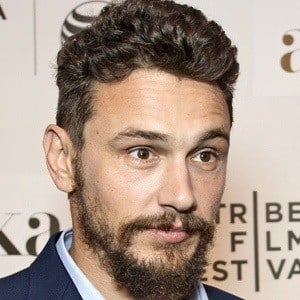 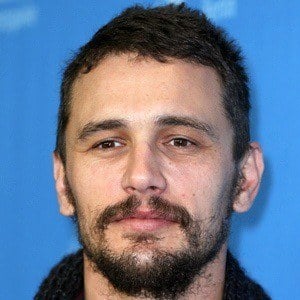 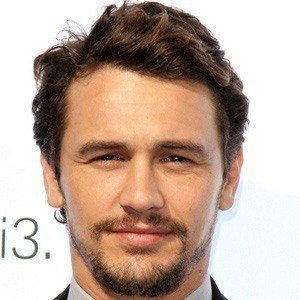 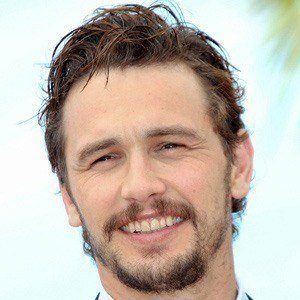 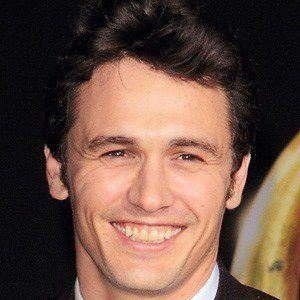 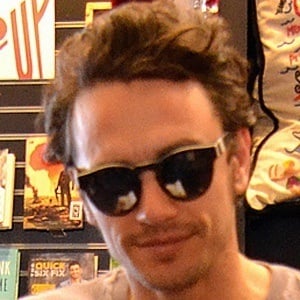 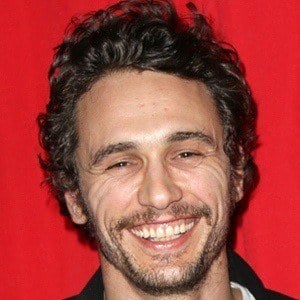 Actor, filmmaker, author, and professor who won Golden Globe Awards for Best Actor for his roles in James Dean and The Disaster Artist. His roles in the Spider-Man trilogy, Oz the Great and Powerful, Pineapple Express, and 127 Hours brought him additional fame.

He was arrested as a teenager for underage drinking and graffiti, and was placed under the responsibility of a legal guardian. After dropping out of UCLA, he took acting lessons at the Playhouse West and worked at McDonald's.

He developed a love for painting while attending the California State Summer School for the Arts. He later taught screenwriting at UCLA.

He dated actress Amanda Seyfried in June 2012 after filming Lovelace with her. His mother Betsy Lou is an actress and writer, and his father Douglas is a Silicon Valley businessman. He has two brothers named Dave and Tom. He began dating Isabel Pakzad in 2017.

He starred in the hit film Pineapple Express with Seth Rogen.