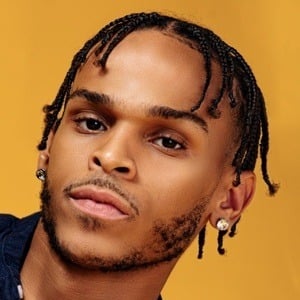 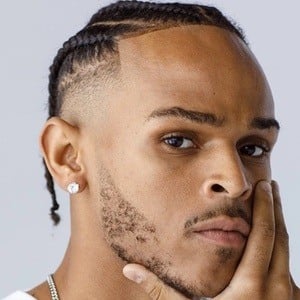 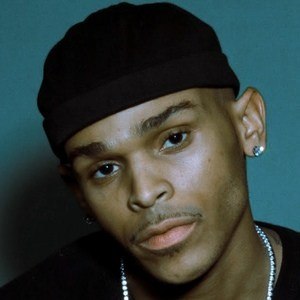 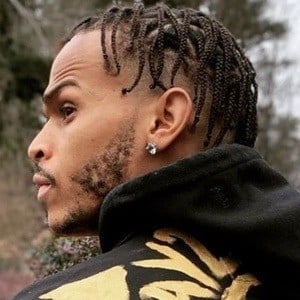 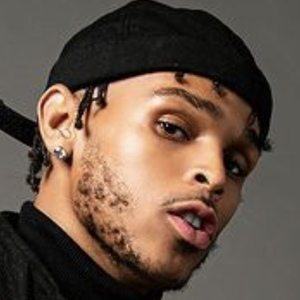 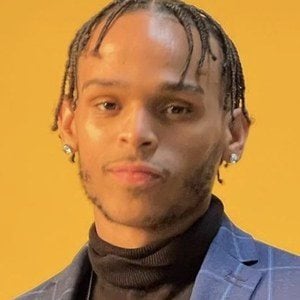 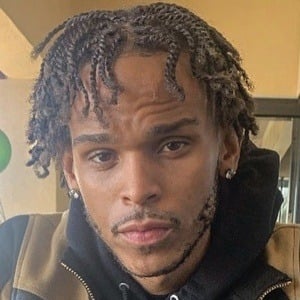 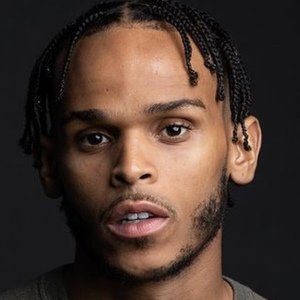 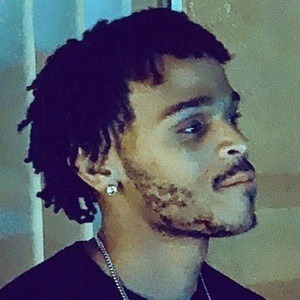 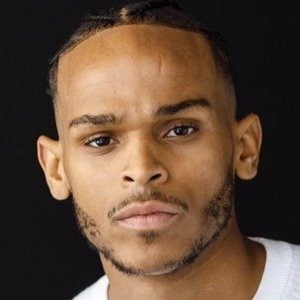 Big- and small-screen actor recognized for his roles in BET's The Quad, the award-winning web series Cream x Coffee, and YouTubeRED's Step Up: High Water.

As a teenager, he began writing poetry and scripts. Then, in college, he majored in mass media arts at Clark Atlanta University.

In 2016, he made his directorial debut with the short film Largo.

In 2017, he joined the cast of BET's Being Mary Jane opposite Gabrielle Union and Lisa Vidal.

Terayle Hill Is A Member Of