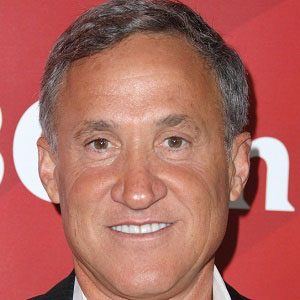 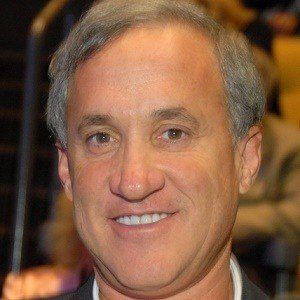 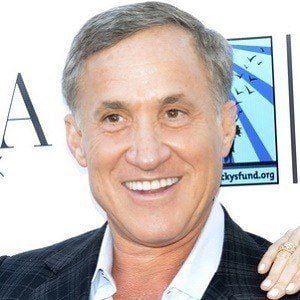 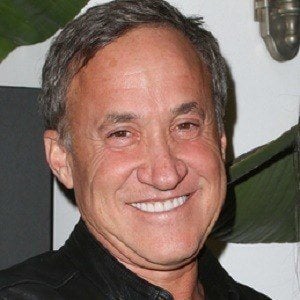 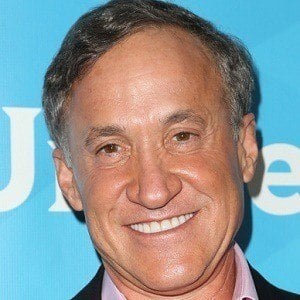 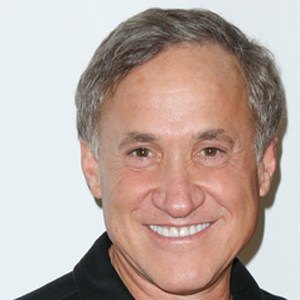 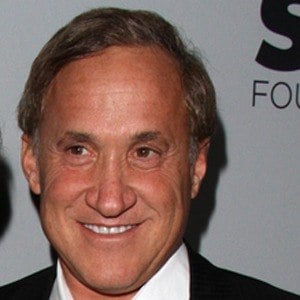 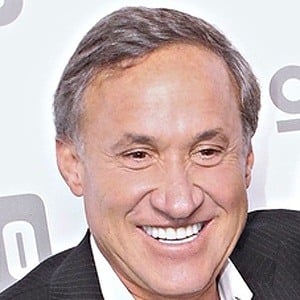 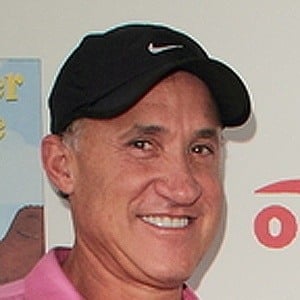 Plastic surgeon and television personality who co-hosts the show Botched with Paul Nassif. He then became a co-host on the show Good Work alongside RuPaul and Sandra Vergara.

He studied medicine at both UCLA and Yale.

He first appeared on television screens in 2004 when he was on the Fox series The Swan. From 2011-2012, he performed the plastic surgery procedures on Bridalplasty.

He was the younger brother of the late Kevin Dubrow, who was the lead singer of Quiet Riot.

Terry Dubrow Is A Member Of